Our Home in the
Sonoran Desert 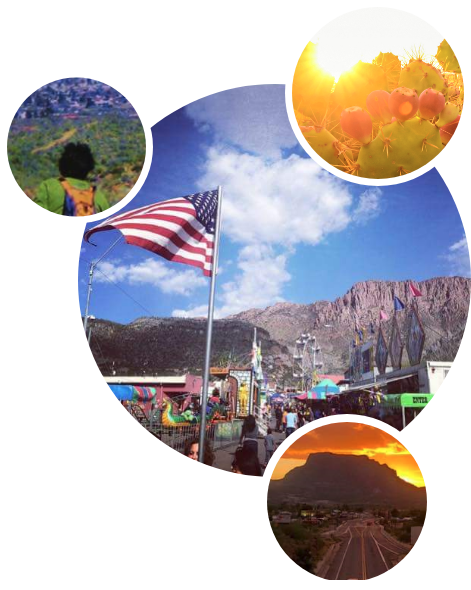 Regenerating Sonora is based in the historic rural mining town of Superior. Located less than an hour’s drive east of the Phoenix Valley, Superior is rich in history and local culture. Founded in the 1800’s around an early silver mine, the town flourished when copper was discovered and successfully mined for some 70 years. With its spectacular surrounding scenery and classic western Main Street, Superior has been a favorite location for film makers, for example appearing in How the West Was Won.

When the mine closed in the 1990s, Superior suffered economic hardship and the population declined. Today, it’s roughly 3,000 inhabitants maintain a lively community many multi-generational families who keep the town’s stories and traditions alive. A popular destination for bikers and outdoor enthusiasts, Superior has a strong local business community. Nevertheless, median incomes remain low and many younger citizens leave for lack of opportunity.

Regenerating Sonora is committed to nurturing the natural and human resources of Superior, confident the town possesses everything that’s needed to create a thriving, sustainable future.